Year 6 have worked incredibly hard once again this week and have completed some fabulous writing assessments, which showed off all they have learned this half term in their English lessons. We have been really proud of them all.  In Maths, the children have revisited using the formal written method for multiplication and completed some quite challenging reasoning and problem solving activities. They have also worked with Mrs Gleave to recap classifying of 3D shapes and investigated nets. In Science, they had lots of fun carrying out experiments to prove how light is refracted when it travels through different mediums. In Art, we continued to improve our sketching skills by exploring how to create shade and texture in our drawings, using different techniques. During our History lesson this week, the children used various sources to find out about the experiences of a range of evacuees during the war. Using their history skills, they were able to consider and question the reliability of photographic evidence, which suggested that the evacuee experience was overwhelmingly positive for most children. During our enquiry we found out that many children had miserable experiences during evacuation and this led us to think about about the Government's use of propaganda to uphold public morale during the war. We have some budding historians on our hands in Year 6!

Year 6 had a very thought provoking trip to the National Memorial Arboretum on Tuesday. They were shown around the site and explored the many memorials on display, including a sculpture dedicated to the evacuees of World War Two. They also learned about the Bevin Boys, who worked in dangerous jobs as coal miners during the War. In the afternoon, they took part in a workshop, where they were asked to be detectives in order to find out about the lives of several different evacuee children. Our guide was very impressed with Year 6's reasoning and problem solving skills! The children were impeccably behaved and very much enjoyed their World War Two experience.

We also took part in a Remembrance Service to honour all those who have served and continue to serve our country.

Back in school, the children used what they learned at the Arboretum to write some fabulous diary extracts from the point of view of evacuated children. 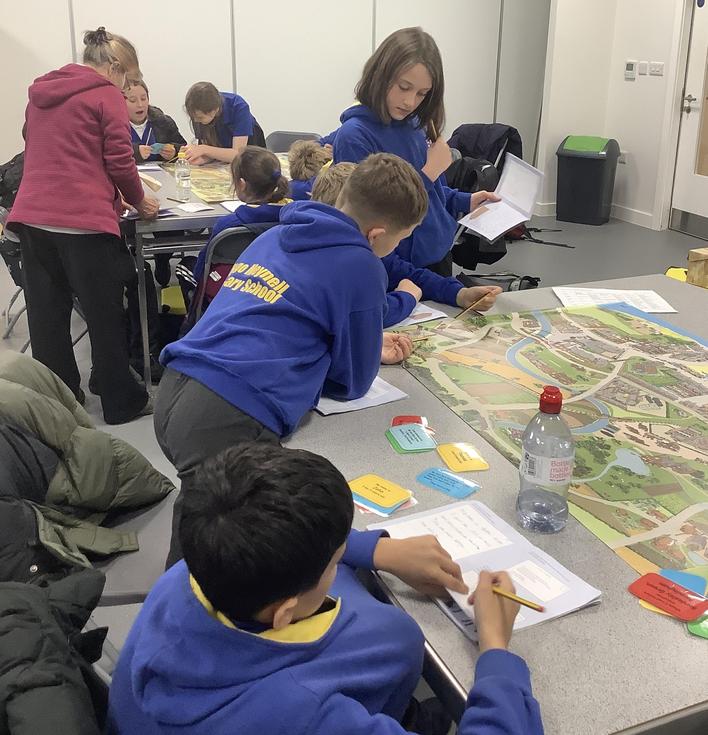 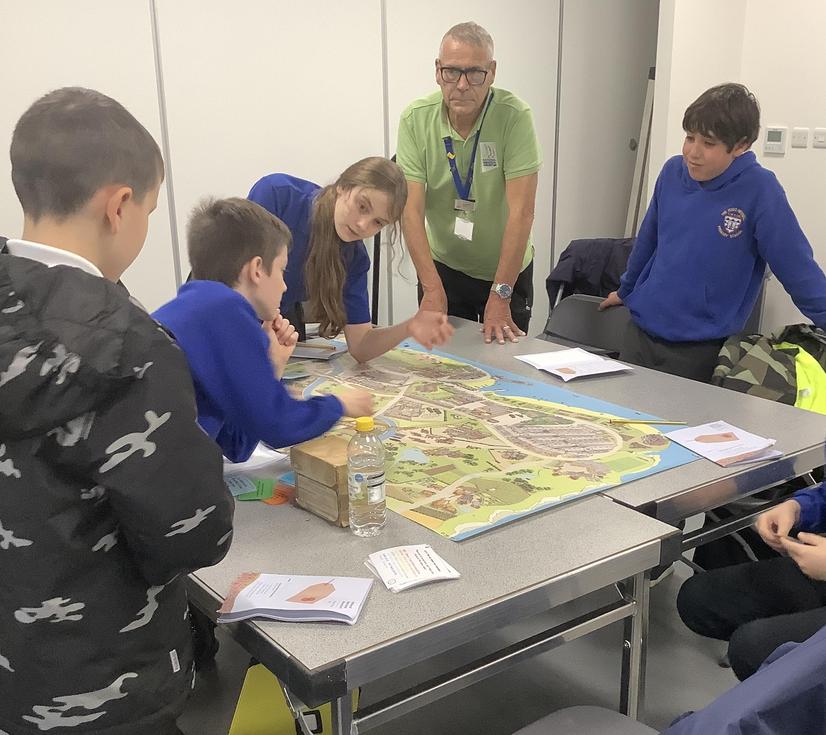 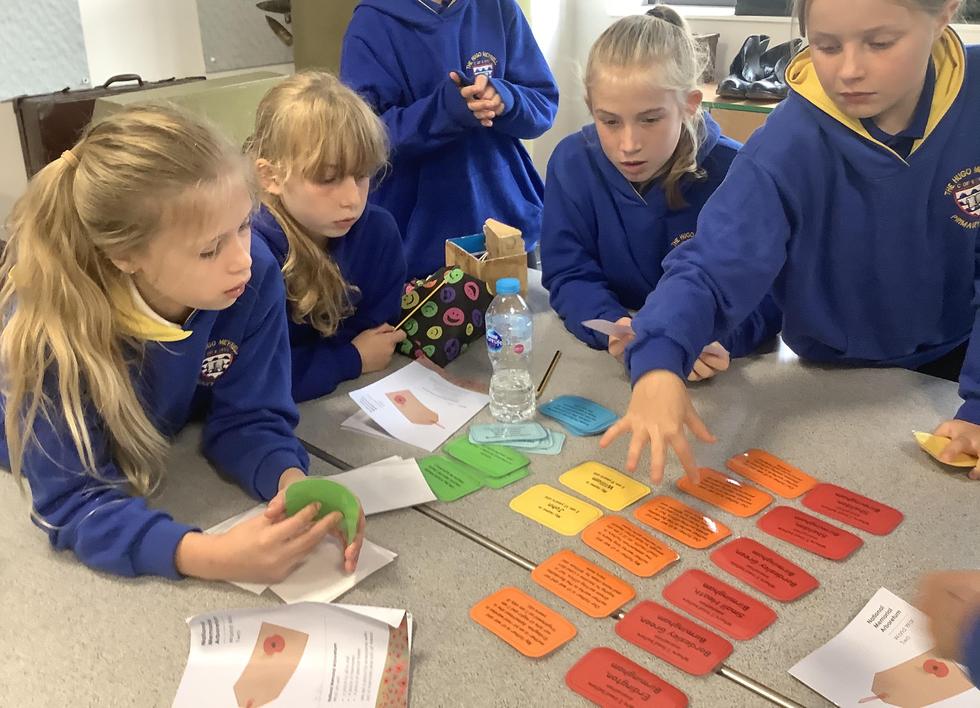 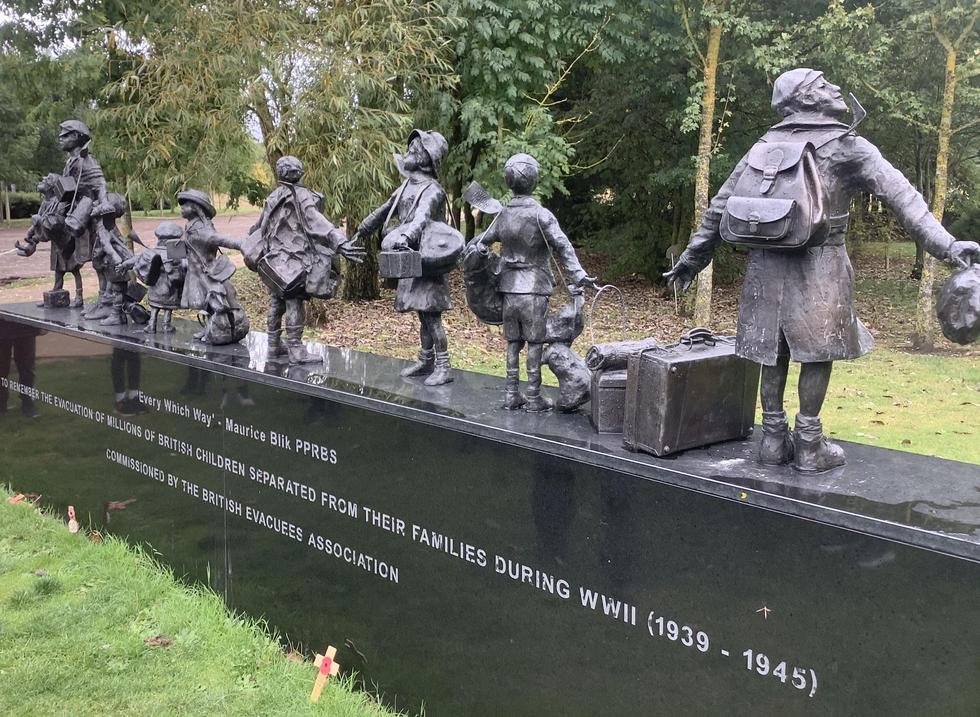 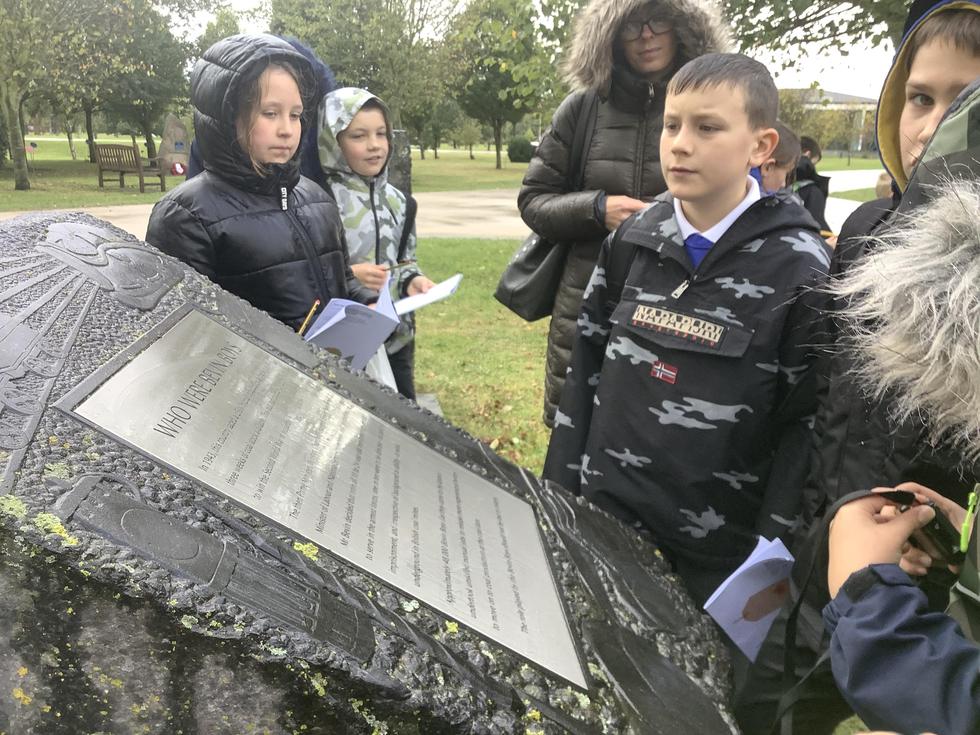 Year 6 have had another busy week. In Maths, we've been learning about how to find the value of various intervals on different number lines. We've also moved onto our second topic, in which we will cover mental and formal methods of calculating with all 4 operations. The children got off to a flying start by recapping the column addition method and completing lots of challenging reasoning and problem solving activities, including missing number puzzles, which they loved! Column subtraction here we come!

In English, the children have planned and drafted some fabulously persuasive letters, asking the local council to improve the situation for residents living near to the Poison Pool in our book, The Paperbag Prince. They've explored the use of informal and formal language and various persuasive devices. They have also been working on their punctuation skills by proof reading and editing.

In Science, the children investigated and proved the Law of Reflection, using torches and protractors to measure the incident and reflected rays in diagrams they drew. They also learned about how periscopes work by reflecting light from an object, to mirrors and into the eye.

Year 6 also started their Art topic by learning all about the artist, Henry Moore and how his work was influenced by the Second World War. The children explored his work and recorded their own responses to his drawings and sculptures in their sketch books.

Year 6 have had a fabulous week and have especially enjoyed learning about the build up to World War Two in our history lessons.

They had a great debate about whether Chamberlain's policy of appeasement towards Hitler's Germany was the best action to take during the 1930s. The children came to different conclusions, but were able to justify their reasoning and thoughts. We're all very much looking forward to our upcoming trip to the Arboretum.

In English, the children's writing has been progressing brilliantly and they're making sure that they have used cohesion to make their paragraphs flow. The children's writing is beginning to have a real 'Year 6' feel to it, with the use of subordinating conjunctions and adverbial phrases. They have also explored the use of modal verbs to show possibility and certainty in their writing.

In Maths, we've come to the end of our unit on place value, by learning about negative numbers in context. Every day, the children have been taking part in a times tables challenge and have made super progress in both their accuracy and speed.

On Wednesday, we visited the church, where we explore the building and learned about baptism. The children worked hard, listened well and behaved impeccably. A great day was had by all!

Miss Nicklin and Miss Wright are looking forward to seeing you in Year 6. 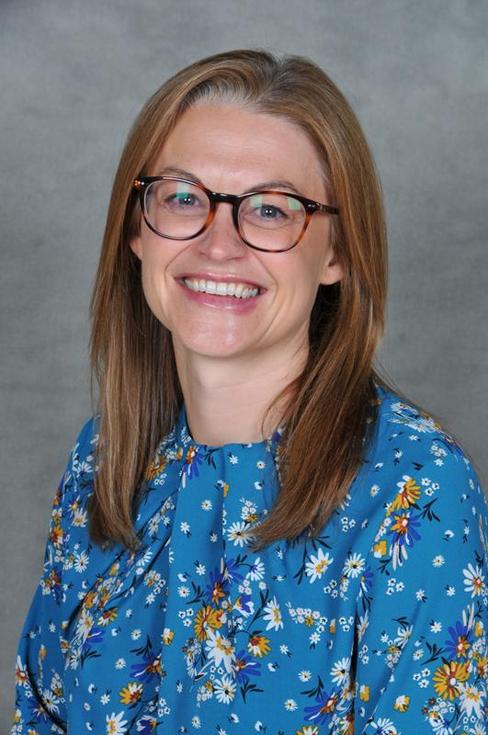 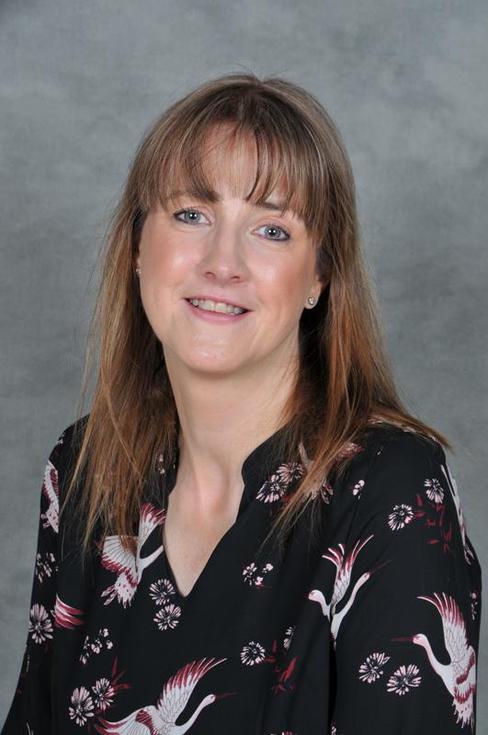 Alternatively, you can email us directly at year6@hugomeynell.staffs.sch.uk

Unfortunately not the ones with chocolate chips.

Some cookies are necessary in order to make this website function correctly. These are set by default and whilst you can block or delete them by changing your browser settings, some functionality such as being able to log in to the website will not work if you do this. The necessary cookies set on this website are as follows:

Cookies that are not necessary to make the website work, but which enable additional functionality, can also be set. By default these cookies are disabled, but you can choose to enable them below: