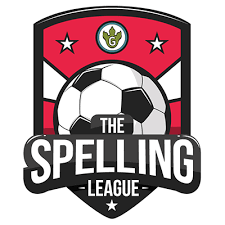 Another week has flown by in Year Three!

They have been very excited this week to get their passwords for ‘The Spelling League’. The competition is on to see who can earn the most amounts of coins to upgrade their stadiums.  Who will get the most coins?

They have worked incredibly hard to complete some amazing writing assessments, this has enabled them to show off what they have learnt over this half term in their English lessons. There was some super writing. I am very proud of how hard they have worked.

In Maths, they have started to use the column addition method to solve addition sums. They have learnt about why it is so important for them to have the numbers in the correct columns and what happens if we don’t!

During Science, they have learnt how the fos 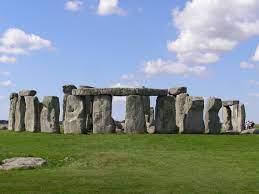 silisation process happened. They sequenced the stages to create a zig zag book to show how and when it all happened. They want to know more about how they found the fossils and how the palaeontologists excavated them. Watch this space!!

Using their History skills, they were able to give their opinion about why Stonehenge was built and what is would have been used for. There were lots of thoughtful views shared. They were able to use the sources of evidence to provide them with their own thoughts and opinions which they shared with their friends in class.

Friday was National Mental Health Day. Throughout the day Year three completed a series of activities related to their feelings and emotions. One of the first activities was to talk about the range of emotions they experience throughout the week, once they had done this it was easy to find them all in the word search.

One of the emotions they looked into further was resilience. They talked about how they could build resilience in school. Some of the examples were ‘Never giving up!’, ‘Believing in yourself’ and ‘Working hard!’  There was lots of other ways discussed but these are the three that are going to displayed in our classroom.

They discovered that all emotions were not always good ones and there were also difficult emotions, they discussed how they currently deal with them and how they would deal with them going forward. Dancing and Music seemed to be popular ways to deal with anger, frustration and being upset.

Finally, they took part in a Super Hero competition. They had to design a Super Hero with very special super powers to support other people. The entries were fantastic and the winner will be revealed very soon! 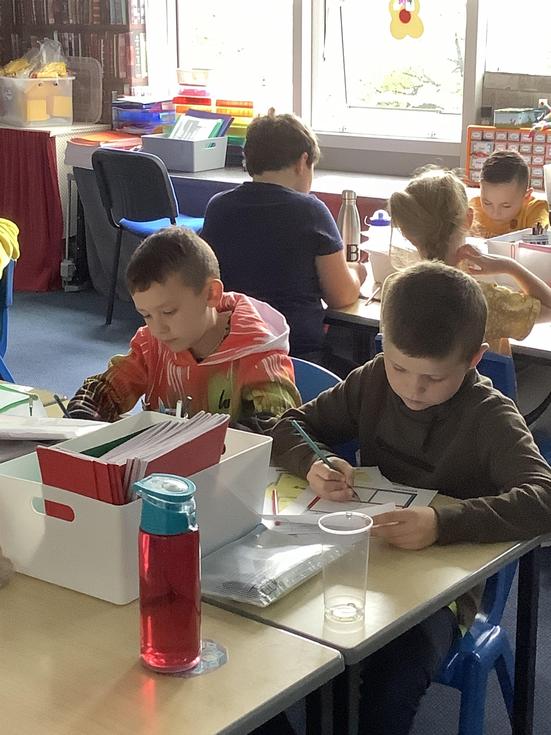 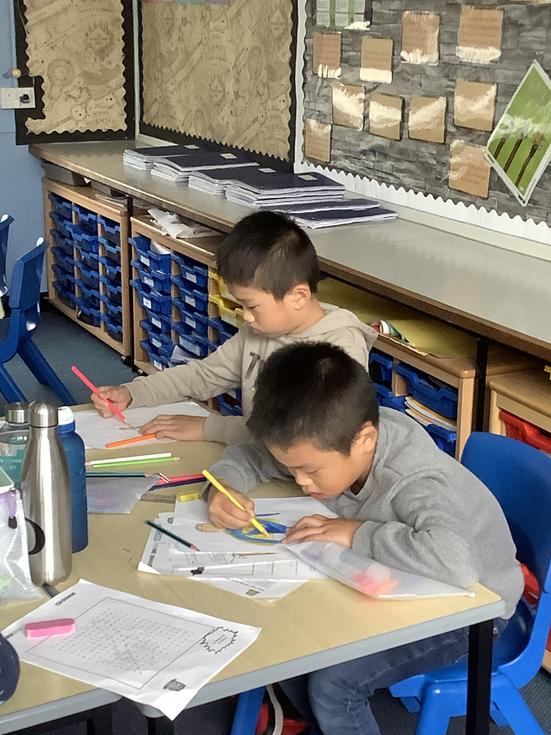 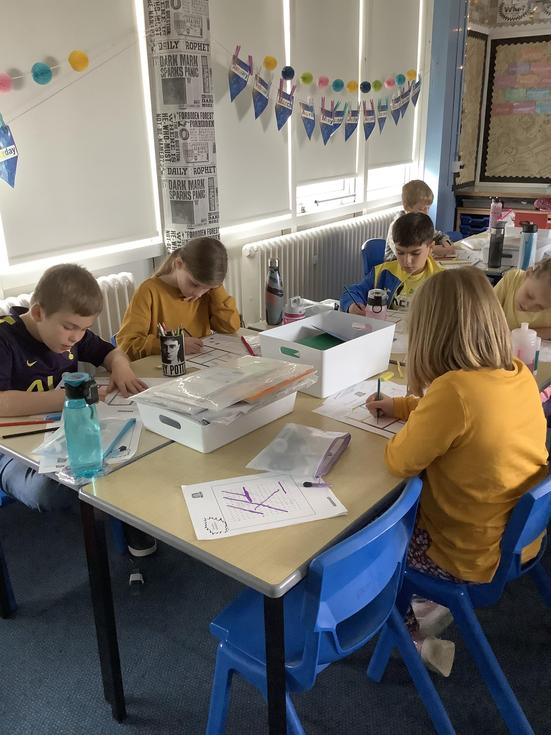 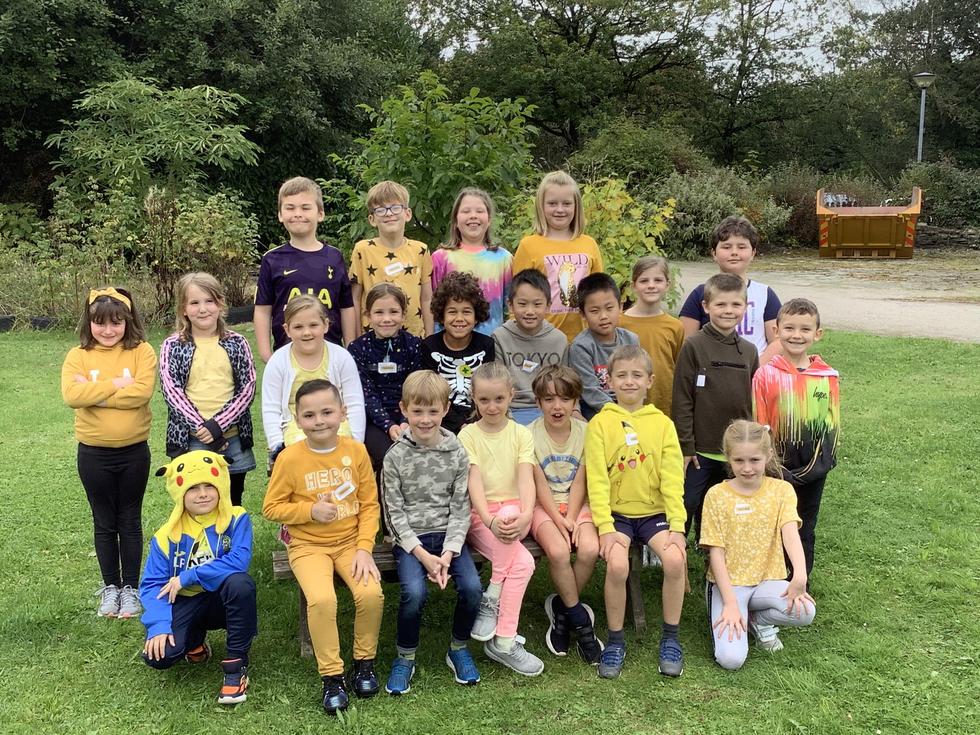 During Science this week Year three have continued to investigate all about ‘Rocks and Soils. Their task this week was to discover different rocks and their purposes. Through research they chose the rock they were going to investigate and have started to produce a fact file all about it and its uses.

Skara Brae has been the area of interest during History this week. There were lots of questions asked about how the site was preserved after thousands of years but the main topic of interest was the beds and how comfortable they would have been. After discovering that the beds were made from heather covered from animal skins they all decided that they would stick with their comfy beds at home.

Friday was ‘National Multiplication Day’ and to celebrate they had an afternoon thinking about all things times tables. They have designed their own times table game which they have taken home to play with the rest of family. 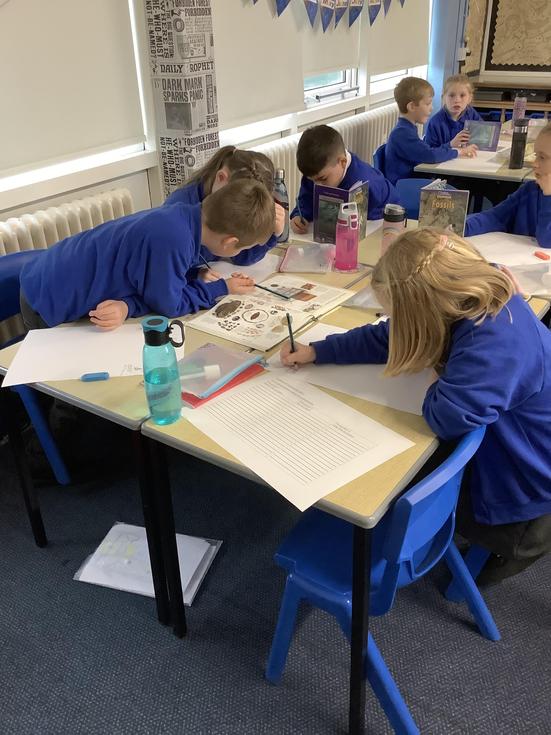 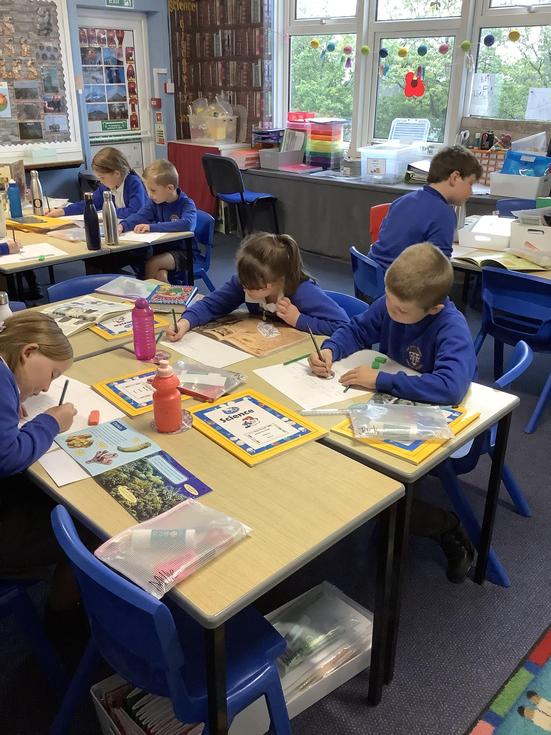 In maths Year Three are working very hard on their times tables. They have daily practise where they are all aspiring to be rock stars! They should be very proud of themselves as they have all made super progress from where they started. Alongside this they have an extra challenge on a Friday where they complete the ‘Magic 96’. This is their favourite time of the week as they can see how much they have improved since the previous week.

On Thursday, they had a brilliant day! In the morning they visited St John the Baptist Church in Ashley where they completed a challenge to discover some objects and artefacts. They listened to Father David explaining what happened at a Christening and why they had two fonts in the church.

In the afternoon they were very lucky to experience a visit from a real life Viking. He came into school to talk to them about what life was like during 793 AD -1066. One of the favourite parts of the session was finding out about the weapons they used in battle. They had a question and answer session and asked about how and where he lived and how they kept clean! It was safe to say that no one was very keen on not having a bath or cleaning their teeth!! 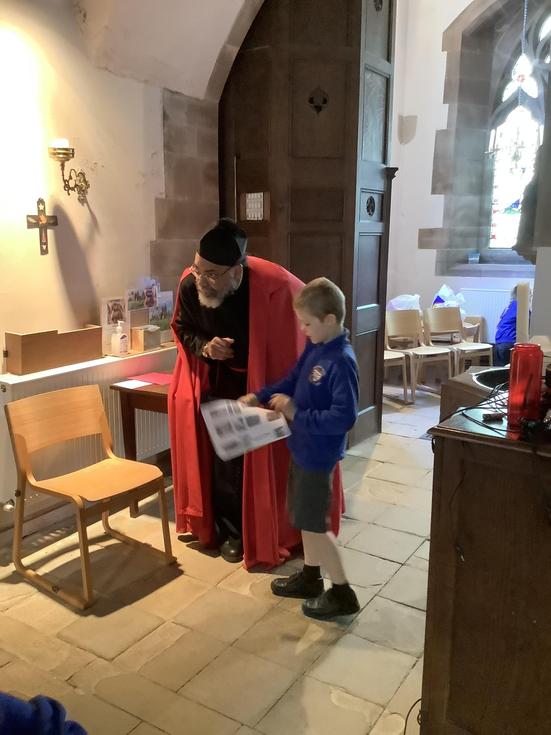 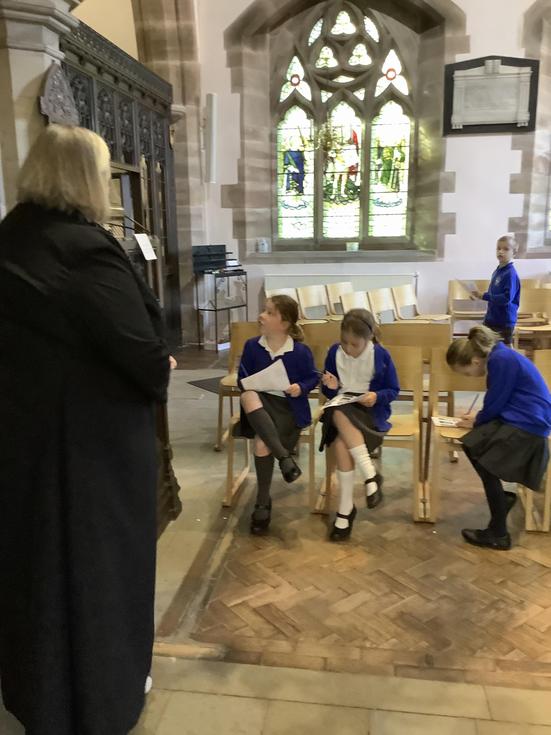 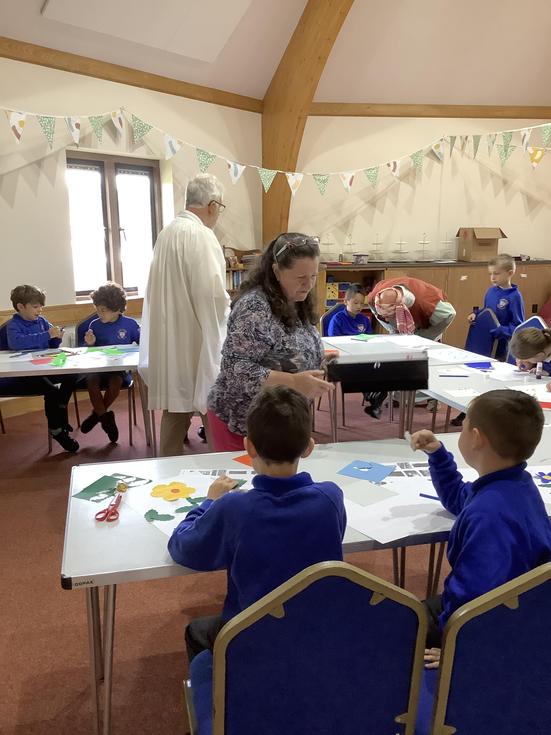 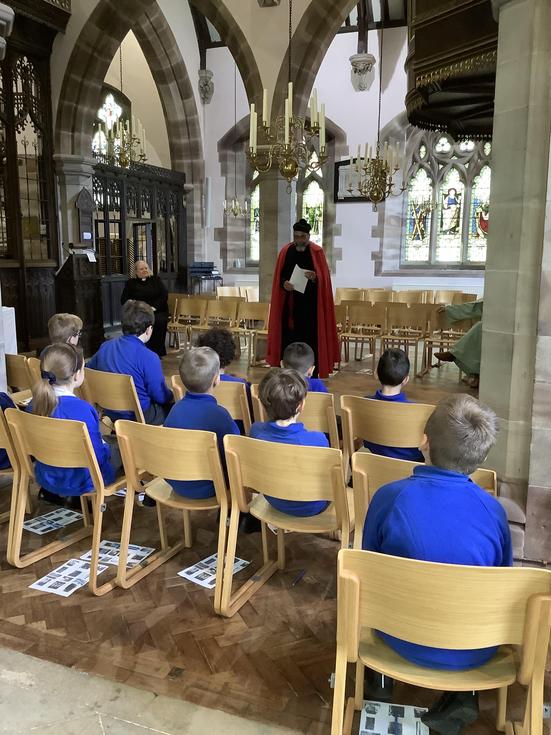 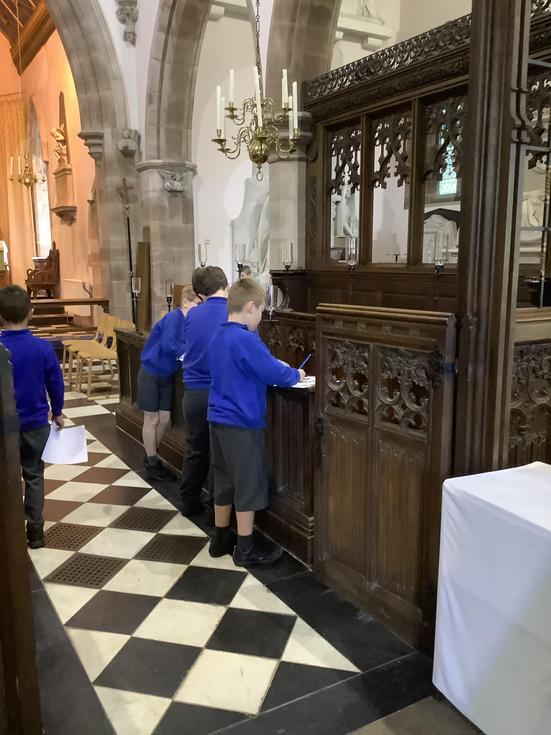 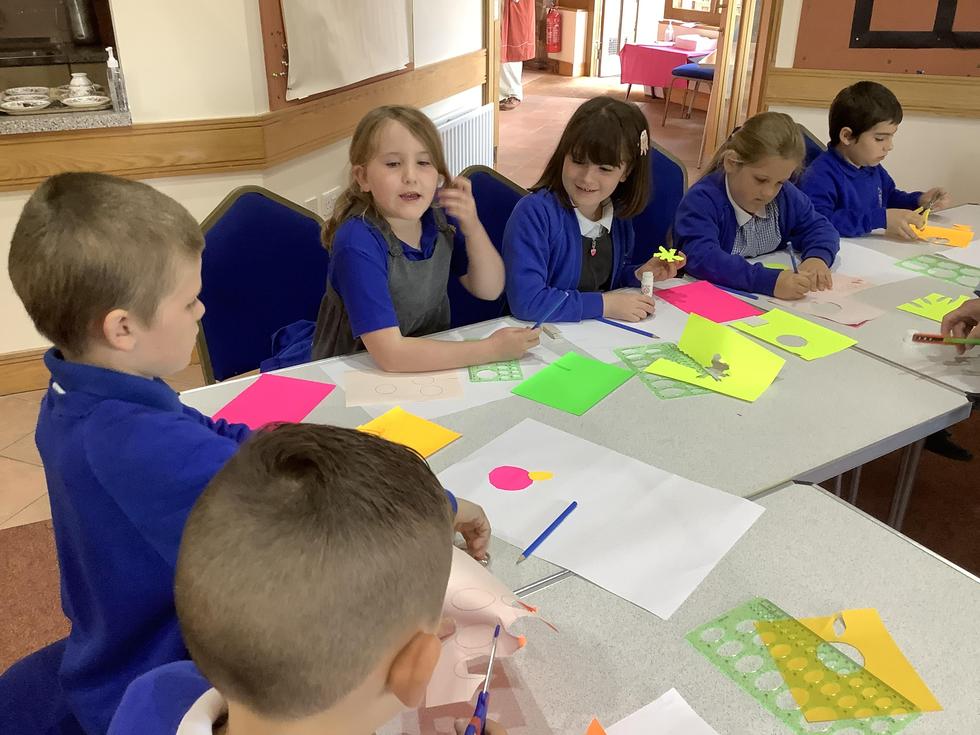 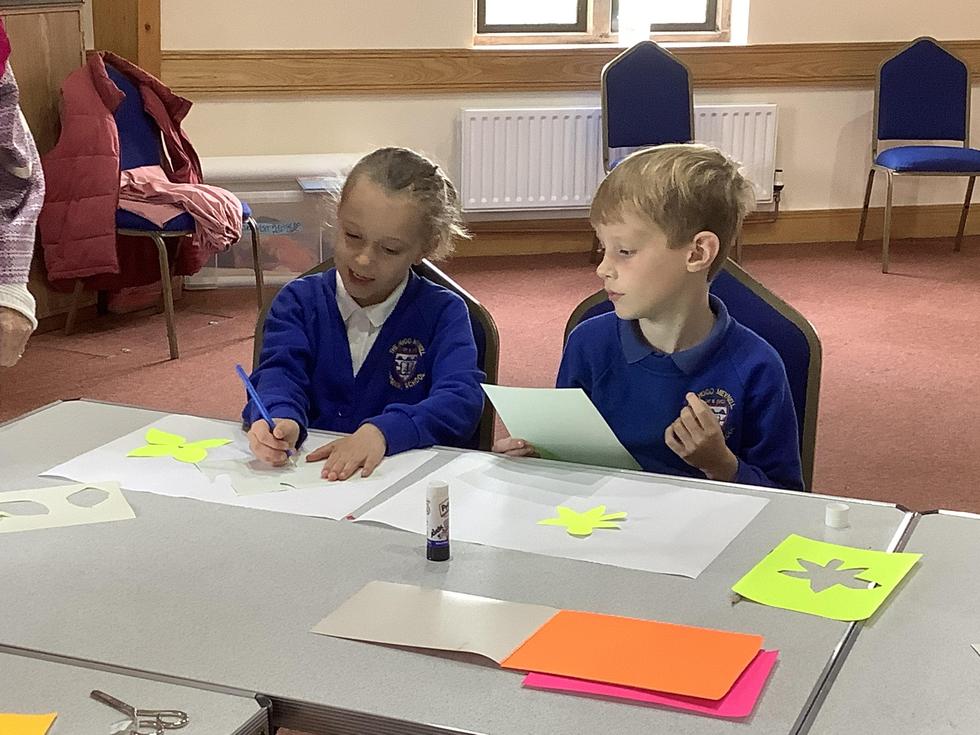 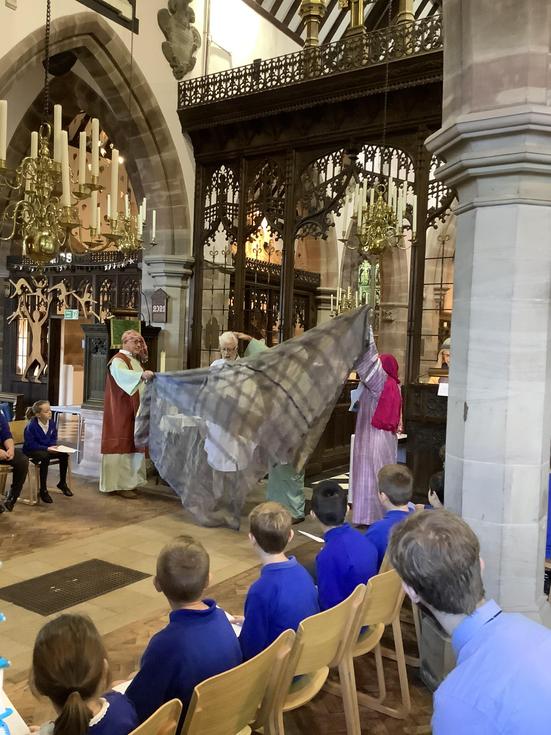 A fantastic start to Year Three

The start of the fir 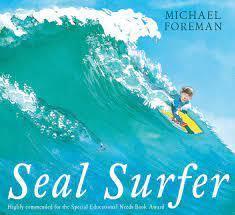 st Autumn half term has seen Year 3 starting to read a new book called 'Seal Surfer' by Michael Foreman.  They started by making predictions using the front cover and blurb about what they think the story might be about.   After discovering where the story was set they have been using a range of prepositions when describing the setting.  Using information books and BBC clips they have completed research about how seals behave, what they look like and the habitat they live in which has led to writing an information text using paragraphs.

An excellent start Year Three, keep up the hard work!

Miss Carter and Mrs Lakin look forward to seeing you in Year 3. 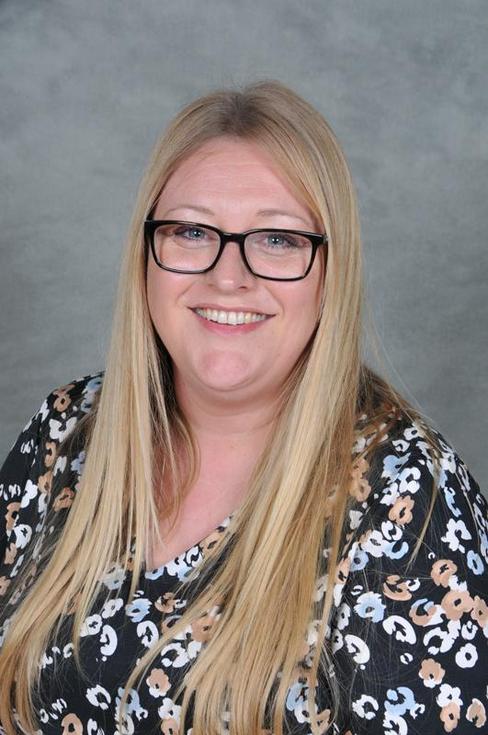 Alternatively, you can email us directly at year3@hugomeynell.staffs.sch.uk

Unfortunately not the ones with chocolate chips.

Some cookies are necessary in order to make this website function correctly. These are set by default and whilst you can block or delete them by changing your browser settings, some functionality such as being able to log in to the website will not work if you do this. The necessary cookies set on this website are as follows:

Cookies that are not necessary to make the website work, but which enable additional functionality, can also be set. By default these cookies are disabled, but you can choose to enable them below: